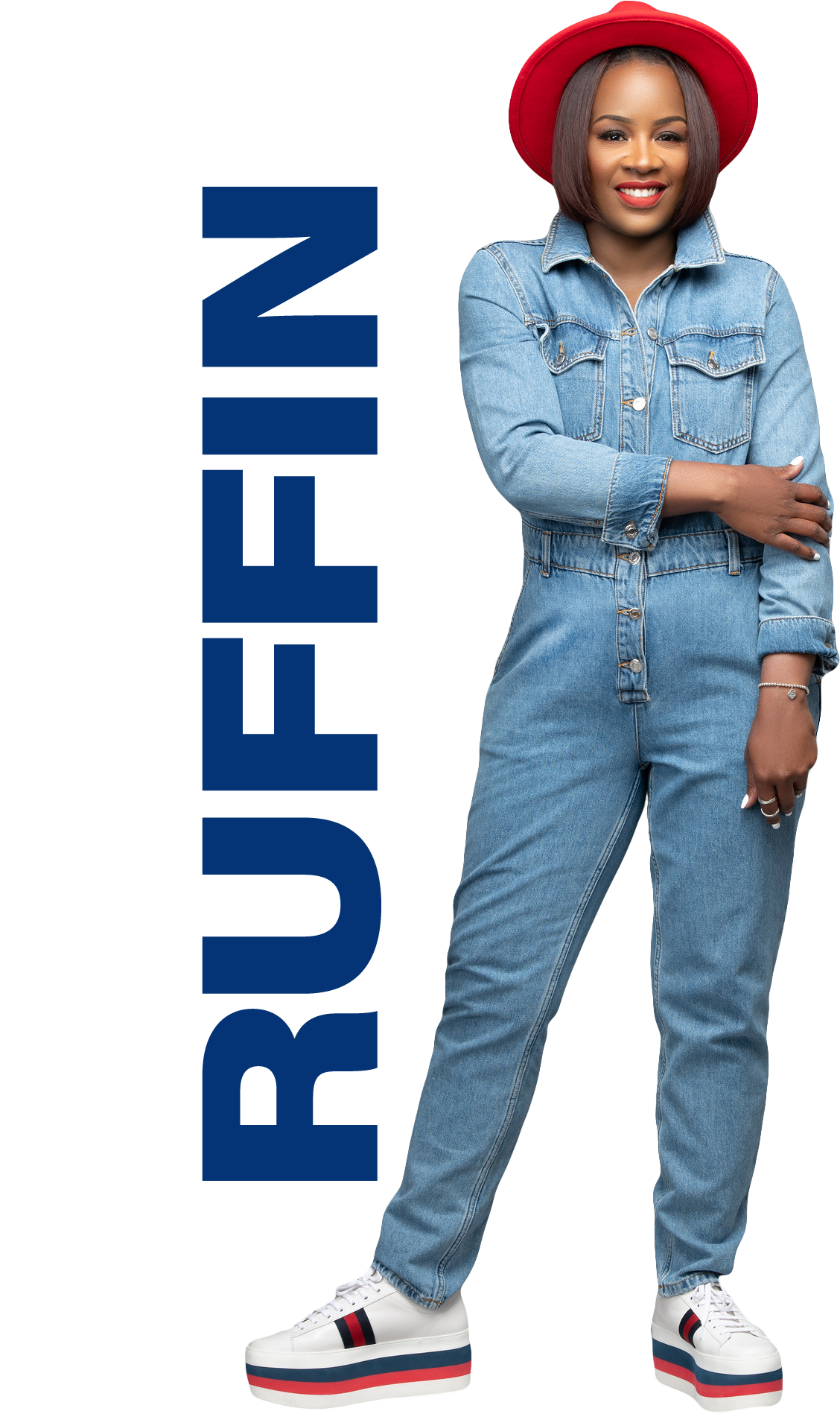 Don’t reject the prodigal. Your love is the very thing that’s covering them! Love them until that spirit gives up the grip!

Sophia Ruffin is an ordained prophet called to the 5-fold ministry to impact and advance the kingdom of GOD.

Sophia is a prophetic speaker who has ministered throughout the U.S. bringing a powerful and radical message of deliverance.

Ambassador Sophia is the author of the books “From Point Guard 2 Prophet,” “Shame,” “After the Altar,” “Feminine Progression,” and “Coach Soph to the Rescue”. Sophia is known as the “Comeback Kid” and uses her transformation to demonstrate the power of GOD. It is Sophia’s desire to inspire, and lead others through the journey of deliverance by being the blueprint and syllabus for others.

Ambassador Sophia is under the leadership of Apostle John Eckhardt, Crusaders Ministries in Chicago, Illinois.

Ambassador Sophia enjoys edifying and encouraging the body that there is a place in GOD that shakes the kingdom of darkness, and unleashes the Power of GOD. Sophia’s story of deliverance from the spirit of homosexuality was aired on CBN 700 CLUB on June 29, 2017.

Sophia is the founder of CBK Squad where she activates, trains and equips others to get off the bench and get in the game. Sophia is also a writing coach and trains others to arise and write.